From the anniversaries of William Shakespeare’s death to The Great Fire of London, this blog looks at five key anniversaries happening in 2016 and their importance on the world stage. 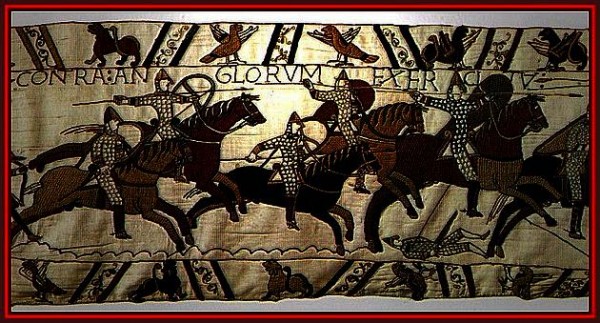 Nine hundred and fifty years have passed since the Battle of Hastings. Regarded by some to be the most crucial battle fought on British soil, it marked the end of Anglo-Saxon rule and the beginning of Norman rule under William the Confessor. The impact of Norman rule included the introduction of feudalism, the building of magnificent castles, including the White Tower at the Tower of London as well as places of worship, such as Westminster Abbey. 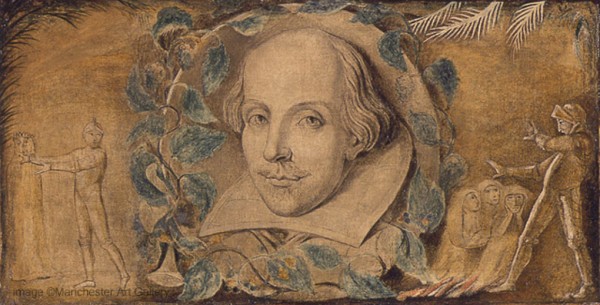 Four hundred years have passed since the death of arguably the greatest playwright ever known. Shakespeare’s legacy is such that his works are still debated in schools and universities today. Author of 38 plays and over 150 sonnets, Shakespeare’s works have influenced writers for generations since his death, including Thomas Hardy and Charles Dickens. His use of language also helped shape modern English as evidenced by the fact he is the most quoted author in Samuel Johnson’s A Dictionary of the English Language, the first ever English Dictionary. 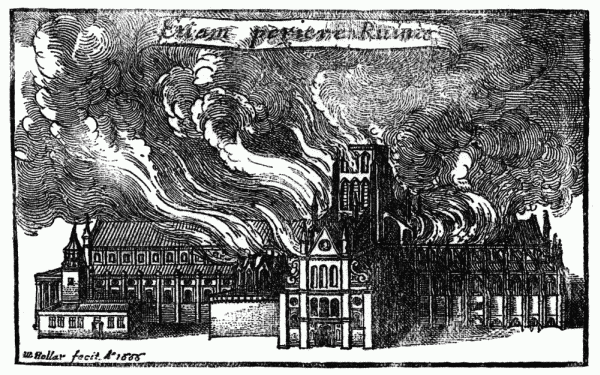 Three hundred and fifty years ago, London was decimated by the Great Fire of London. Started in a bakery in Pudding Lane, the fire quickly spread, mainly due to the city’s houses being constructed out of wood. The fire destroyed St Paul’s Cathedral and approximately 84 churches before abating. Surprisingly, only eight deaths were reported. The resulting legacy of the Fire was a brand new cathedral, the famous St Paul’s Cathedral and it was also ensured that new houses be built out of stone and brick, rather than wood. You can read more here about what really started The Great Fire of London. 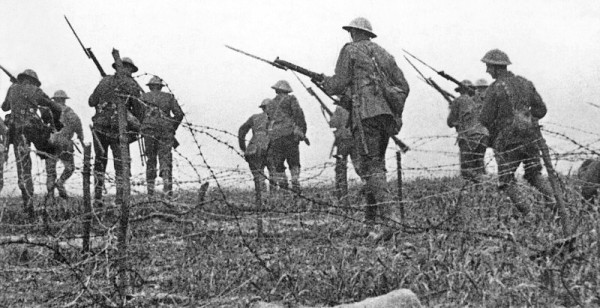 In 1916, one of the largest battles fought during World War I began. Fought over five months, over 1 million men were either wounded or killed, making it one of the bloodiest battles in history. On the first day alone, the British army had almost 60,000 casualties, the worst day ever recorded in British army history for soldiers deaths in a single day. Aside from the huge loss of human life, it was also noteworthy as the first battle to combine the use of tanks, planes and soldiers.

December 7 marks 75 years since the Attack on Pearl Harbour. The attack made by the Japanese Empire on the unaware American Navy moored at Pearl Harbour resulted in the deaths of over 2,400 men and signalled the start of of World War II for America, who up until that point had remained neutral. It brought about the Infamy Speech by President Roosevelt the following day. The war was to continue for a further four years, ending in the dropping of the atom bombs on Hiroshima and Nagasaki, at the cost of many lives.